Mobile apps are used all over the world. When you develop a mobile app, you have to think about your audience and what languages they understand. It is important that your users understand your app without any language barrier.

Not all your users may understand English, so to make your app helpful for those users who don’t understand the English language, you may consider adding support for other languages. If a user doesn’t understand your app because of a language barrier, it is called a disability.

Adding support for multiple languages is easy and can be done with just a few clicks. Open your project in Xcode and add a new strings file to your project. Name the file ‘Localizable.strings’, because with that name the iOS system automatically recognizes the file as a language file.

You can add a lot of different languages, like Dutch or Spanish. Adding them is easy, select your project in the project navigator, click on your project and on the info tab the languages that are currently supported are displayed. Press on the + button to add a new language. A popup may display which files you want to translate, just press finish and you’re done!

In the project navigator, you will see that the Localizable.strings file can be unfolded after selecting multiple languages.

You can add the translations for each language in the Localizable.strings file. Each line in the strings file contains a key, following with the translated text. Every line must be closed with a semicolon.

You are now able to use the key in your code to display the text in the correct language to the user. This can be done using NSLocalizedString. Adding a comment is required by Apple and is needed for documentation, but can be an empty string if you don’t want to use it.

The object NSLocalizedString is a bit cumbersome, so most developers are using an extension on a string.

When adding the extension above to your codebase, the localization of keys is much cleaner visible in code.

Supporting multiple languages is very easy with Xcode by adding a strings file and add all translations to that file. Using the string extension you get a better overview of keys that are used in the code.

Always name your strings file Localizable.strings, because otherwise, the translations won’t be visible. 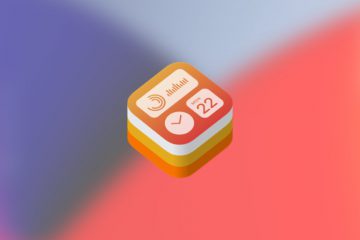 WidgetKit is a framework which is introduced during WWDC 20, the first online-only developer conference. Using WidgetKit, developers are able to create beautiful widgets which can be displayed on the homescreen. Widgets should be written Read more… 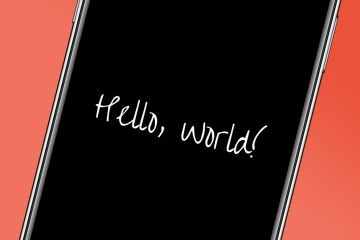 When developing an app for iOS, you may want to use a custom font to conform to the style guide of a brand. Xcode contains over 50 different fonts by default, but if you want Read more… 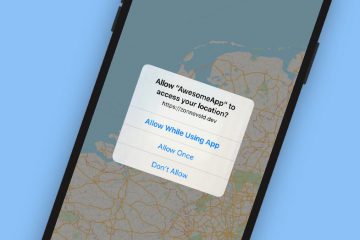 iOS 13: Prepare your app for the ‘Allow Once’ Location Permission

iOS 13 improves user privacy related to location sharing. If your app needs the location of the user to display recommend content, you may need to investigate if your app is still running properly. Location Read more…